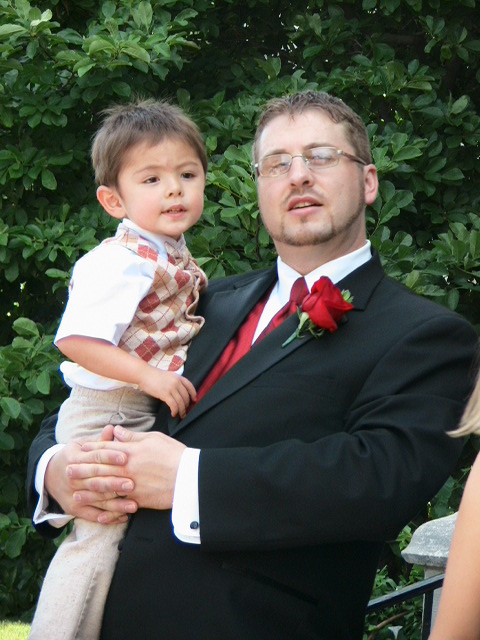 Greetings, everyone!  My name is Kris Gravender, and I am from Elkhart, Indiana.  I lived in the western-most section of Fukushima Prefecture, called Aizu, for five years, and lived in a small town called Iino, just outside Fukushima-shi, for one year.  Both towns I worked in, Iino and Kawahigashi, have since been assimilated by the bigger cities of Fukushima and Aizu-Wakamatsu, respectively, in the national “gappei” in 2005-2008.

I taught at one junior high, three elementary schools, and two kindergartens during my three years in Kawahigashi from 2002 to 2005. I decided to extend my JET contract and was sent to Iino to work at the three elementary schools there until 2006.  From 2006 to 2007 I worked as a private CIR at the Aizu Wakamatsu International Association, then returned to teaching as a private ALT for Aizu-Wakamatsu City until 2008, when I returned to Elkhart.