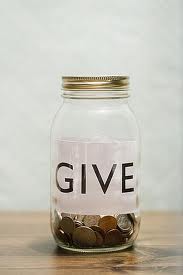 Although JETAA USA encourages you to donate to the JETAA USA Earthquake Relief Fund, we want to assist folks to donate to any organization that helps the people of Japan cope with and overcome this huge disaster. All JETAA USA Chapters worked together to come up with the following list of organizations.

This list is provided as a resource to interested parties. The listing of organizations does not necessarily constitute or imply its endorsement, recommendation, or favoring by JETAA USA.